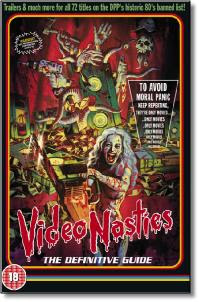 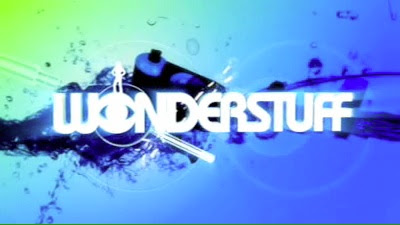 Have been terribly lax in updating this - again! Been pretty busy since the last post and briefly this is what I've been up to. I scored a US pilot for a new Sci-Fi series called RCVR (Receiver) directed by David van Eyssen which turned out really well. Musically there are all kinds of cool influences in there but think Bowie's Low period plus a bit of Eno and Fripp and you'll be on the right track. The show is initially set in the 70's so that style of music is what I like to think would have been listening to then! I'll post some clips on the site soon. Other than that I've been doing a fair bit of advertisng work and have just finished big Bond-like titles/credits music for a new BBC factual show called Wonderstuff which will be shown later this year. I'm also working on the second series of a BBC children's show called Kerwhizz and writing tracks for a songs based album project which is going well. Oh and mustn't forget a documentary I scored recently for horror director Jake West called VIDEO NASTIES: MORAL PANIC, CENSORSHIP AND VIDEOTAPE. It's a great film so do try to check it out if you can.